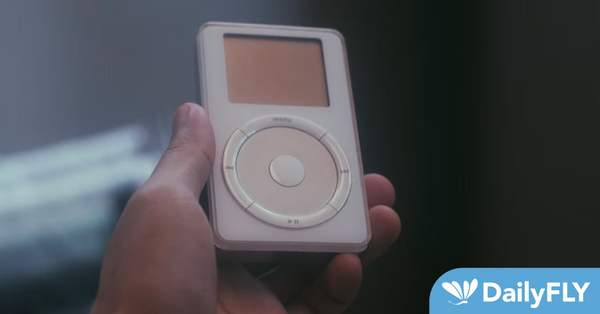 On this day in history, January 9, 2001, Apple launches iTunes, a multimedia player that paved the way for modern media consumption. The revolutionary program began development in the late 90s with two former Apple employees, Bill Kincaid and Jeff Robbin, who developed an MP3 player called SoundJam MP. Apple re-hired Kincaid and Robbin, along with their partner Dave Heller, to create a similar player that would come standard on Apple computers. The first version of iTunes debuted early next year, along with the infamous iPod MP3 player released later in 2001.

The combination of digital media software, access to an ever-growing music selection, and a portable device to listen on simplified the user experience, enabling easier access to media, and increasing record label sales. iTunes became one of the internet’s primary marketplaces for music, videos, TV shows, movies, apps and podcasts. On June 3, 2019, following the rise of Apple Music, Apple announced iTunes would no longer be included in its latest version of their Mac operating system. Although the times of pay-per-song downloads may have ended, it is undeniable that iTunes had a major impact on music and media consumption as we know it.