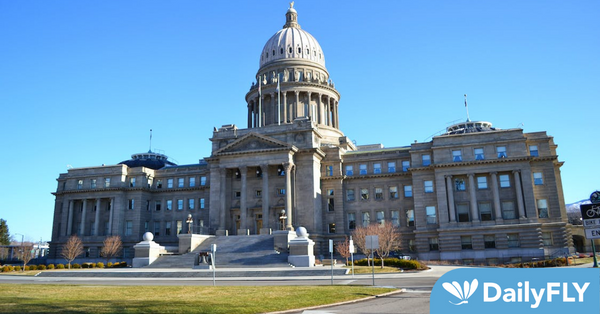 Attorney General Labrador said, “Jeff and Scott have made it their mission to serve the people of our state, and they know how to execute and get the job done. Jeff has extensive experience putting criminals behind bars, and he’s the right man to help me transform this division into Idaho’s premier prosecution office. Scott has spent his entire career successfully representing clients in natural resources and water law matters.  He knows the law and will make sure our office always provides sound advice, aimed at conserving and responsibly developing Idaho’s natural resources. We look forward to Jeff and Scott hitting the ground running.”

These hires follow Attorney General Labrador’s philosophy of “Hiring Right,” which means hiring the right people with the right experience for the right job.

More information about the Chief of the Criminal Division and Chief of the Energy and Natural Resources Division:

Scott L. Campbell has extensive experience with natural resources, water law, environmental, agriculture, and water quality issues. Campbell served as the Chairman of the Water Quality Task Force of the National Water Resources Association. Previously, Campbell was the partner in charge of the environmental law section of Elam & Burke and then Moffatt Thomas. In 2017, Campbell formed his firm. Scott graduated from the University of Idaho and has been a licensed attorney for 44 years.