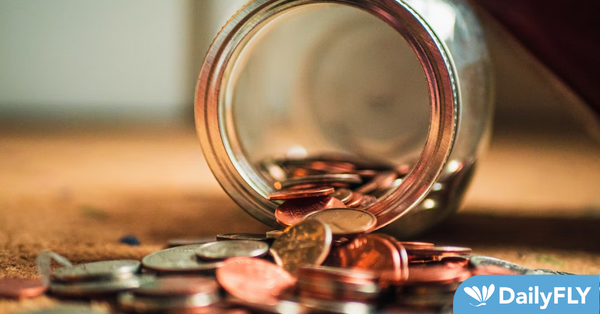 (Eric Tegethoff, publicnewservice.org) – The season of giving is upon us, but consumer advocates are urging people to stay vigilant, so it doesn’t become the “season of taking.”

The number of scams increases greatly during the holidays, by phone, and online.

Kelley Ferguson, chief administration officer of Numerica Credit Union, which has branches in North Idaho, said donating to charities is great, but scammers can take advantage of your generosity this time of year.

Ferguson noted one common technique they use is pressure, to donate on the spot, with no time to think it through.

“If the heartstrings aren’t tugged, whoever is on the other line might make you feel pressured or face with some kind of aggression, or have an emergency deadline or something like that they put on your donation,” Ferguson explained. “That’s red flag number one, that might be a scam.”

Ferguson listed some other signs to watch for, which might be clues to fraud. One is if the scammer said they can only accept cash or checks made out to an individual instead of an organization. And even if the call or email is from an organization you’ve donated to before, if it doesn’t feel right, contact the organization directly.

Ferguson stressed it is important to check charities out fully, especially if you feel pressured to donate. He also suggested you can be direct with the caller.

“Make sure you ask questions like, ‘How will the funds be distributed? Who benefits; when funds will be allocated? What percentage of donations directly benefit the cause that you’re talking about?’ Just to get a general sense of their understanding of the charity you’re working with,” Ferguson recommended.

Ferguson added there are steps people can take if they fall victim to a scam. First, he said, don’t panic. Take steps to protect your identity, such as changing passwords. And report any potentially stolen identifiers, like a credit card number.

“Cover your digital tracks to make sure that if something was taken from you, from a fraudster, that you’ve taken that ability away for them to not get back on and steal any more information,” Ferguson advised.