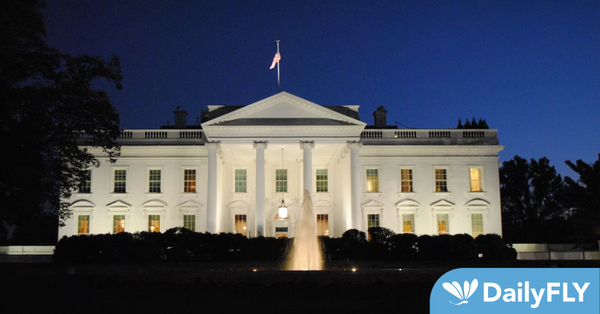 (The Center Square) – Ukrainian President Volodymyr Zelensky is visiting Washington, D.C. Wednesday to meet with President Joe Biden and push for another round of funding for his effort to stave off the Russian invasion of Ukraine.

The visit comes as lawmakers mull a $1.7 trillion omnibus bill designed to fund the government through September and avoid a government shutdown if passed by Friday at midnight. That spending package currently includes about $45 billion in economic and military funds for Ukraine.

“President Biden has invited President Volodymyr Zelenskyy of Ukraine to visit Washington D.C. to underscore the United States’ enduring commitment to Ukraine,” the White House said in a statement. “During the visit, President Biden will announce a significant new package of security assistance to help Ukraine defend itself against Russian aggression. The visit will underscore the United States’ steadfast commitment to supporting Ukraine for as long as it takes, including through the provision of economic, humanitarian, and military assistance.”

A handful of Republicans, though, have grown increasingly less willing to shell out tens of billions of dollars for the war effort.

Republicans have also pushed for a temporary funding measure to keep the federal government running until the new Congress takes over, saying voters in November voted for a divided government to slow down runaway spending.

“A month ago the American people voted for a new direction in Washington,” said House Republican Leader Kevin McCarthy. “We’ve got two members leading Appropriations in the Senate who will no longer be here or be able to be held accountable to the constituents,” he added, pointing to Senate Appropriations Chair Patrick Leahy, D-Vt., and Ranking Appropriations Member, Sen. Richard Shelby, R-Ala., both of whom are retiring.