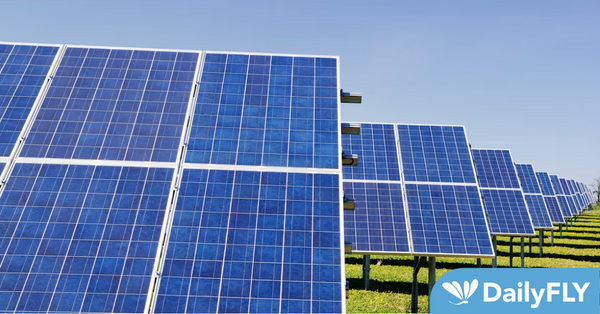 SPOKANE, Washington — As part of its ongoing effort to support responsible renewable energy development on public lands, the Bureau of Land Management is holding a public scoping meeting in Spokane to solicit feedback on the recently announced programmatic environmental impact statement for the BLM’s utility-scale solar energy planning.

The BLM is considering updates to its 2012 Western Solar Plan that included six southwestern states—Arizona, California, Colorado, Nevada, New Mexico, and Utah—and is seeking comment regarding expanding its solar planning to include five additional states: Idaho, Montana, Oregon, Washington, and Wyoming. The Spokane meeting is one of a series being held in January and February in various western states, as well as in Washington DC and virtually. For the complete list of meetings visit https://www.blm.gov/2023-solar-programmatic-environmental-impact-statement.

“The BLM is committed to expanding renewable energy development on public lands to help lead the nation into a clean energy future, enhance America’s energy security, and provide for good-paying union jobs,” said BLM Director Tracy Stone-Manning. “We look forward to hearing from the public on effective ways to expand our nation’s capacity for producing solar energy while continuing to ensure robust protection of our public lands and waters.”

The Spokane meeting will be held on January 30, 2023, from 3 to 7 p.m. at the Spokane Convention Center, 334 West Spokane Falls Boulevard, Spokane, WA 99201, in Ballroom 111A. Parking is complimentary for attendees.

Individuals that need special assistance, such as sign language interpretation and other reasonable accommodations, should contact the BLM at [email protected]

The Notice of Intent to update the BLM’s 2012 solar programmatic environmental impact statement was published in the Federal Register on December 8, 2022, with interested parties invited to submit written feedback or to participate in one of the in-person or virtual public scoping meetings.

The public comment period will remain open for 15 days after the last public scoping meeting, or February 6, 2023, whichever is later. For the most current information on these meetings and to view the Notice of Intent, visit the BLM’s ePlanning web site at https://eplanning.blm.gov/eplanning-ui/project/2022371/570.