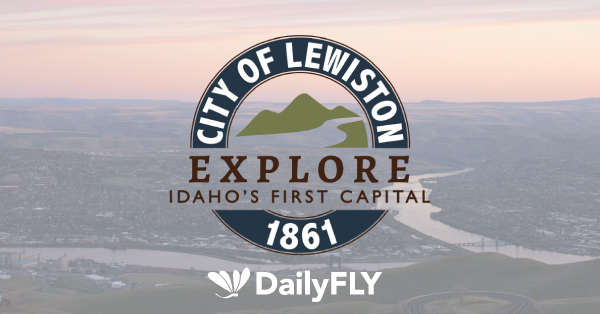 The City also asks that its customers practice conserving water as much as possible.

Please review the information below regarding the importance of boiling water and what to do if your water appears clear or cloudy.

Boiling water will clean the water and render it safe, if these procedures are followed correctly:

If the water from your tap is clear, boil it for three minutes to disinfect. This kills disease-causing bacteria and parasites. Instead of boiling, you may add ⅛ teaspoon household bleach per gallon of water and let it sit for half an hour.

If the water is cloudy, filter it by pouring it through a coffee filter and then boil for three minutes.

If you cannot boil the water, filter it through a coffee filter and add ¼ teaspoon of household bleach per gallon of water. Let it sit for one hour.

The boil water alert order order will remain in effect until officials from the City of Lewiston have issued a safe to drink order.