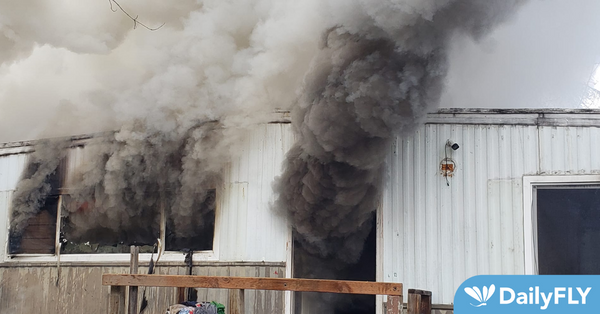 According to a social media post by the Asotin County Fire District #1, when crews arrived at the mobile home park at 1445 Elm, the home was full of smoke with flames starting to appear out of windows.

Crews were able to contain the fire in about a half hour to the one home, the post said.

The people living in the house had left before the fire broke out. Red Cross was contacted because the family had no place to stay and the home and contents were completely destroyed.

Clearwater Paper Fire Department also responded with a special response truck to help supply air to the firefighters. Two engines, a tanker, and an Asotin County Fire District medic unit were on scene with 20 firefighters and command staff.

There were no reported injuries in this fire and the cause has not been determined.