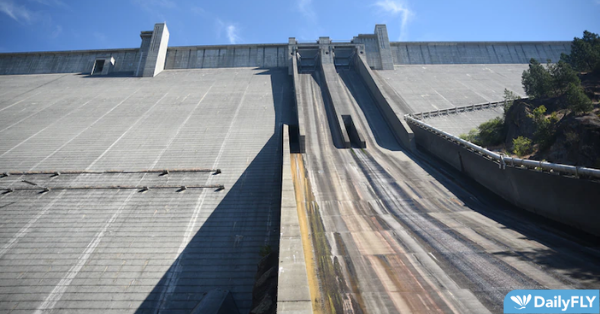 AHSAHKA – Dworshak Dam slowly increased releases on Wednesday from 5,600 cubic feet per second (cfs) to the approximate range of 7,500 cfs. Operations at Dworshak changed the height of the Clearwater River downstream of the dam by less than a foot, gradually, across the one-day period.

The change to release this week is due to above-average precipitation that has occurred through the month of May in the Clearwater River Basin. Due to the increased precipitation, combined with the cooler temperatures, the remaining snowpack runoff has been delayed. The increase in releases helped balance the remaining reservoir space with inflow and remaining snowpack as the reservoir steadily fills through the end of May and into June.

The rate of change in downstream river stage limit of one foot per hour, as measured at the United States Geological Survey (USGS) Clearwater River Near Peck, ID (gage #13341050), was not violated due to project operations.

For safety, the public is advised to be aware of the danger associated with fluctuating river flows and elevations. The river at this time of year is deep, cold, and fast, so extreme caution should be used near riverbanks. Boaters, anglers, and other people using waterways both in Dworshak Reservoir and below the dam on the Clearwater River are advised to be alert to changes in water elevation and volume of flow. Current Dworshak water-management conditions can be viewed on the Walla Walla District website at https://www.nwd.usace.army.mil/CRWM/Water-Control-Data/Project-Data/.