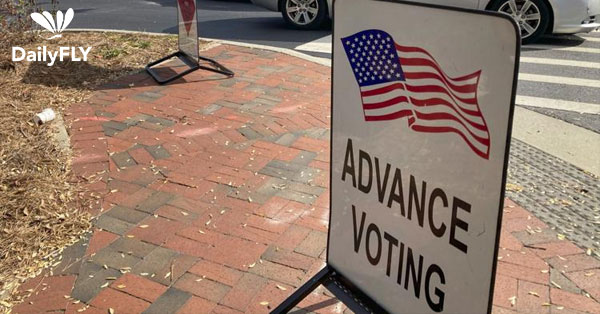 (The Center Square) – With one week until election day, new research shows more and more Americans have already voted.

Gallup released new polling data that found far more Americans are voting early these midterms than the midterm elections in years past.

Early voting and mail-in voting has become an area of focus for both parties’ campaign efforts along with legal challenges regarding election integrity.

Late Tuesday, the Pennsylvania Supreme Court ruled in a major elections case that mail-in ballots that have incorrect information or leave parts blank cannot be counted. Pennsylvania often has close races and was one of the states in the center of the questions surrounding the integrity of the 2020 presidential election.

“Today’s Pennsylvania Supreme Court ruling is a victory for the rule of law,” said Sen. Pat Toomey, R-Penn. “The law in Pennsylvania is clear: Mail-in ballot envelops must be dated. Counting undated ballots would be in violation of the law. Not a close call.”

“Two years ago, 64% of U.S. registered voters planned to vote early versus 32% who planned to vote on Election Day,” the group said. “It is unclear how much pandemic concerns boosted early voting in 2020 because the practice has historically been more common in presidential than in midterm election years.

“Early voting intentions this year, though more prevalent than in the last (2018) midterm election, match those from the 2016 presidential election (40%),” Gallup added.