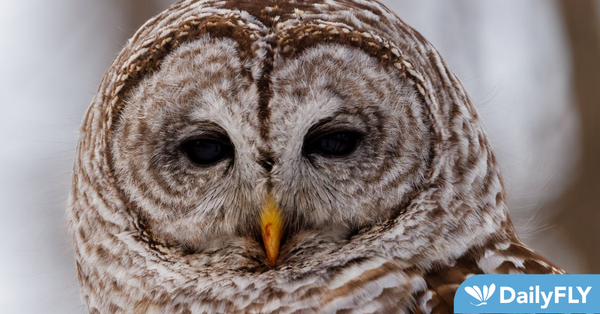 Photo by Aaron Hill on Pexels

(The Center Square) — Attacks by owls on humans are extremely rare but may be increasing in frequency in Washington according to one expert on the winged creatures.

Jonathan C. Slaught, a biologist specializing on owls for the Wildlife Conservation Society, believes confrontations with the predatory fowl are becoming more common due to the reduction of dense forests where owls prefer to dwell.

“The more you reduce the places where an owl can nest, the more likely it’s going to be nesting somewhere in close proximity to humans,” Slaught said according to an NPR report.

The remarks came after Kirsten Mathisen of Hansville was twice attacked by a white barred owl while walking near her home in September. The owl reportedly attacked without warning, leaving lacerations on her head.

The city of SeaTac later posted a warning in the area stating, “A very aggressive owl has been reported in this area. Please use caution or avoid the area until the owl moves on.”

Barred owls have no ear-tufts and can be identified by the barring pattern on the neck and breast, according to the Washington Department of Fish and Wildlife. They live primarily in the eastern and northern United States, according to the Seattle Audubon Society. Though a recent arrival in Washington, barred owls are not listed as an invasive species.

Swooping attacks are rare according to multiple experts, but more likely to occur near a nest. Owls are highly territorial and will defend their home, especially when young owls are present. In Washington, male barn owls can claim a range of up to 1,900 acres, according to one survey of scientific literature.

To reduce the possibility of conflict, WDFW recommends making loud noises by shouting, clapping hands or banging cans together. Placing a round mirror near an owl’s hunting ground may cause it to move elsewhere because owls avoid competition with other owls.

WDFW also recommends avoiding nesting areas within four weeks after a brood has hatched, and using protective gear such as wearing a hat or helmet or opening an umbrella as a shield when in an owl’s habitat.