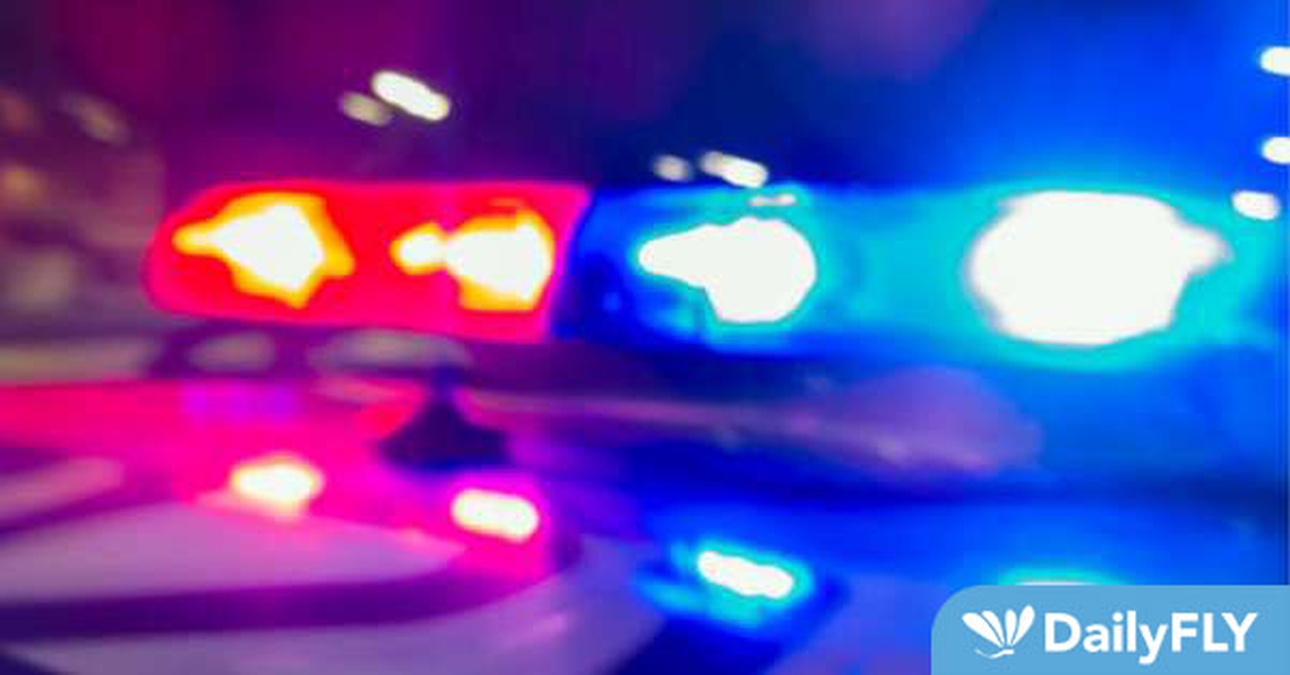 The driver of the Volvo along with his passenger a 45-year-old female from Homestead, Florida were wearing their seatbelts and was transported to the hospital via ground ambulance. The driver of the Chevrolet was wearing her seatbelt and was deceased on the scene.

Next of kin has been notified. The roadway was blocked for approximately 3 and a half hours to allow emergency responders to help those involved.