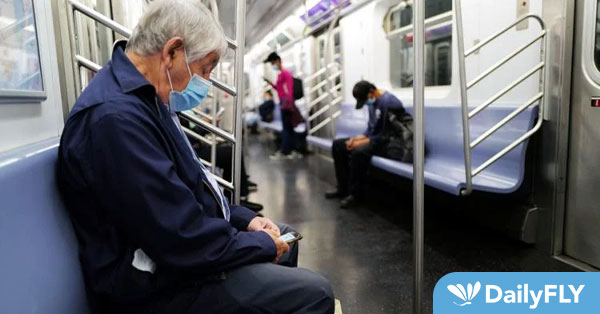 (The Center Square) – The Social Security Administration will increase benefit payments this week to respond to rising inflation, analysts say.

The agency is expected to announce the scheduled benefits increase Thursday, and the Senior Citizens League has predicted that increase will be 8.7%, one of the largest hikes ever.

“Across the board, retired and disabled Social Security recipients spend a bigger portion of their incomes on healthcare costs, housing, and food and less on gasoline,” said Mary Johnson, Social Security and Medicare policy analyst for the Senior Citizens League. “Over the past 12 months, they rank food costs as their fastest growing expenditure, housing, and transportation in that order. Wall Street, however, clearly believes that the August numbers indicate that inflation is still with us, and higher than hoped. We agree. In fact, according to the Bureau of Labor Statistics August press release, ‘increases in shelter, food and medical care were the largest of many contributors’ to the August increase.

“A COLA of 8.7% is extremely rare and would be the highest ever received by most Social Security beneficiaries alive today,” she added.

The latest BLS data put the consumer price index increase at 8.3% over the past 12 months. Food prices in particular have soared.

“The food at home index rose 13.5 percent over the last 12 months, the largest 12-month increase since the period ending March 1979,” BLS said. “The index for other food at home rose 16.7 percent and the index for cereals and bakery products increased 16.4 percent over the year. The remaining major grocery store food groups posted increases ranging from 9.4 percent (fruits and vegetables) to 16.2 percent (dairy and related products).”

The higher Social Security payments are intended to help seniors on a fixed income struggling to make ends meet.

“I would say while this is currently a chronic problem every year, yes, indications are that the COLA will not reflect pockets of persistently high inflation affecting retired and disabled Social Security recipients,” Johnson said. “That puts tens of millions of retirees at risk of continuing to fall behind, or as our reader described ‘financial drowning.’ Those who receive Social Security are quick to confirm they are not just at risk, those who have been retired for any length of time, have fallen behind financially. The buying power of Social Security benefits has occasionally improved in the past but that may not be enough when retirees have spent down their savings to stay afloat in years when inflation was going up. The lifeboat is leaking and taking on water leaving older Americans at risk of financial drowning.”