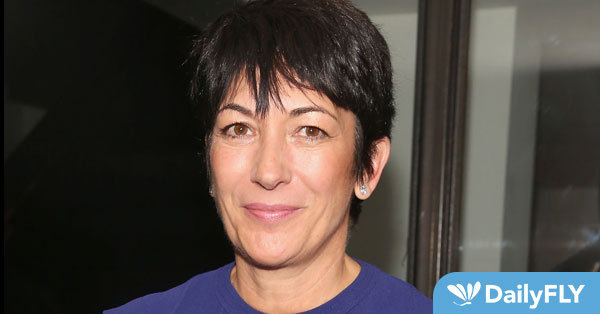 Maxwell was convicted earlier today on five counts including sex trafficking of a minor, transporting a minor with the intent to engage in criminal sexual activity, and another three counts of conspiracy.

The Prosecutors office had recommended a maximum sentence of 30 -55 years to the New York Judge, while Maxwell’s Lawyer recommended four – five years behind bars. The Judge ultimately decided on his 20-year sentence explaining that Epstein sexually abused a plethora of children, hundreds of times throughout more than a decade and couldn’t have without the help of his longtime girlfriend.

Maxwell’s lawyers have reported she has been on suicide watch since her arrest in July of 2020.