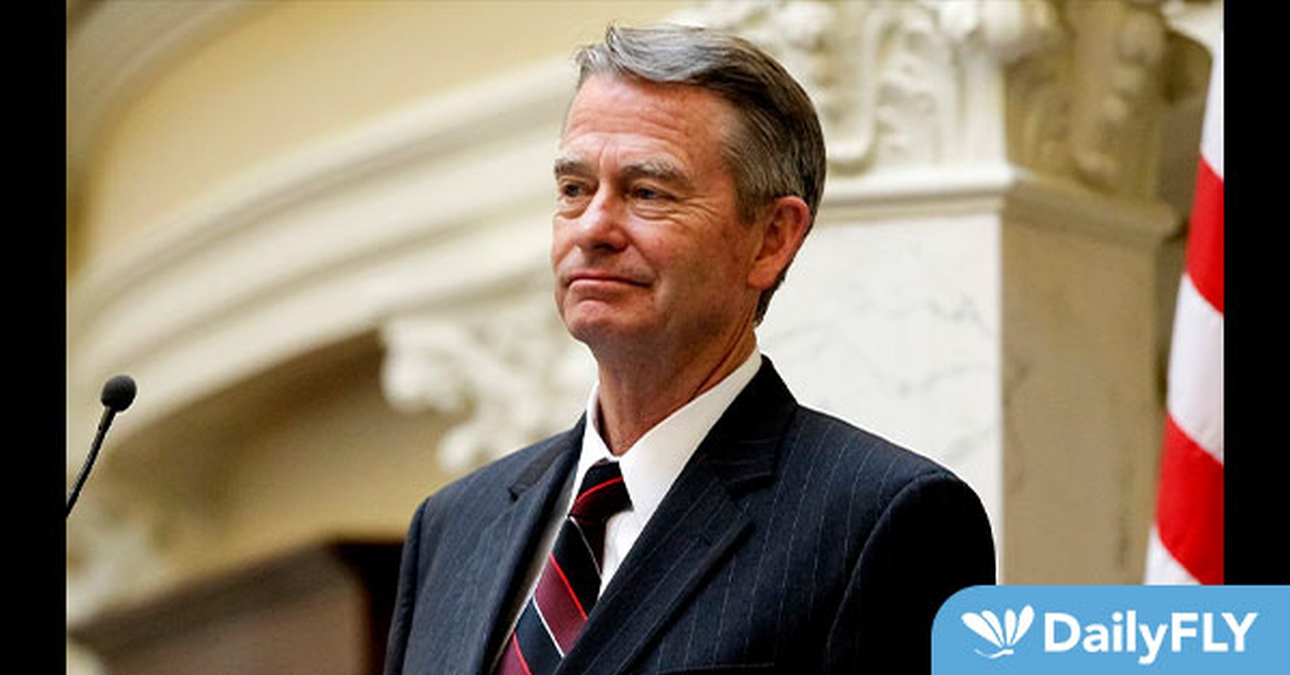 BOISE – Governor Brad Little issued the following statement after President Joe Biden announced he would pardon all federal marijuana convictions and encouraged governors to issue similar pardons in their states.

“Open borders and open prisons – welcome to Biden’s America. He wants to let people out of jail for drug offenses while he keeps the border open, allowing drug traffickers to pour into our country unchecked.

“It is clear President Biden issued this blanket pardon for show, setting a bad precedent when cases should be reviewed on their individual merits. But what’s not clear is whether Biden really understands that individuals incarcerated for possession of small amounts of marijuana almost always have accompanying offenses, making his blanket pardon basically pointless.

“Here in Idaho, we will continue to fight for a secure border and make our correctional system fair, with a focus on keeping dangerous people off the street,” Governor Little said.

Under Idaho law, only the Commission of Pardons and Parole can issue pardons. For the most serious crimes where the maximum punishment is death or life in prison, the Governor has the authority to approve or deny the commission’s recommendation.