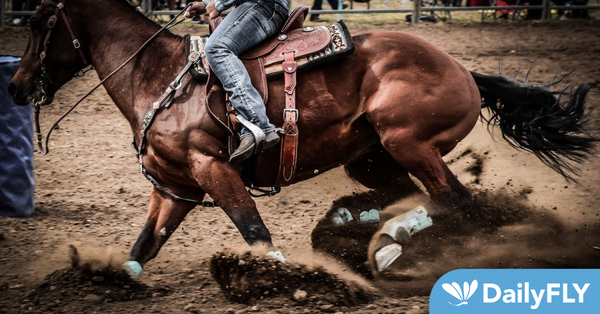 The Idaho House State Affairs Committee unanimously introduced a bill Thursday that would prohibit state agencies from donating to or sponsoring non-governmental organizations, unless approved by the governor.

The bill would include events such as LBGTQ+ pride events, rodeos and church events, said Rep. Jason Monks, R-Meridian, who sponsored the bill.

There is an exemption for state agencies that are required to have events by law or if they have prior written permission from the Governor’s Office. Examples Monks offered of appropriate events included the Department of Labor holding a job fair or the Department of Commerce holding a luncheon for the chambers of commerce.

Any agencies or officer of the state who knowingly violates the new law would be subject to a violation for criminal misuse of public funds.

Monks told the committee he had learned of several events sponsored by the state he didn’t support.

“There might be a pride event that would be here, nothing against having a pride event, it’s part of the American process that we have, but I don’t think that’s the government’s responsibility to sponsor that organization or an event like that — no different than sponsoring a rodeo or a church event,” Monks said.

During the interim, some legislators and lobbying organizations had discussions about prohibiting drag show events in public spaces. Monks did not specifically cite drag performances on Thursday.

“We have had events come up that we’ve heard about, the pride event was one of those obviously, that we were looking at that brought up other discussions that talked about what if the state sponsors a rodeo,” Monks told Idaho Reports after the hearing. “Is that the proper role government? In my opinion, it’s not. It’s taxpayer dollars and we shouldn’t be putting our stamp of approval on any non-governmental organizations, as good as the cause may be — that’s still not the role of government.”

Monks said he could think of events on either side of the aisle that were examples the state shouldn’t support.

“In order to be fair, I think you just have to put a stop on that,” he said.

The bill must still get a public hearing before the House State Affairs Committee before advancing.