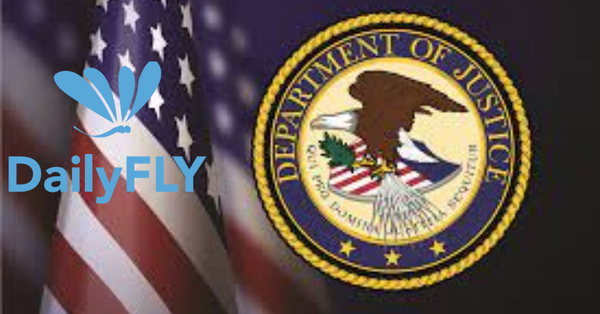 BOISE — A federal grand jury in Boise returned an indictment on January 11, charging an Idaho man with distribution of fentanyl resulting in serious bodily injury or death.

The indictment alleges that on May 17, 2022, Tanner Lee Goforth, 36, knowingly and intentionally distributed a substance containing fentanyl and that substance resulted in the death of the victim.

Police officers with the Nampa Police Department arrested Goforth on January 12, 2023. Goforth is scheduled to be arraigned on the charge on January 17, 2023, at 3:00 p.m., before U.S. Magistrate Judge Debora K. Grasham, at the U.S. Courthouse in Boise, Idaho.

If convicted, Goforth faces a sentence of at least twenty years and up to life imprisonment. Under the Sentencing Reform Act of 1984, Congress has eliminated parole for defendants convicted of federal crimes committed after November 1, 1987.

U.S. Attorney Josh Hurwit, of the District of Idaho made the announcement and commended the investigation conducted by the Nampa Police Department and the Drug Enforcement Administration.

An indictment is merely an allegation, and the defendant is presumed innocent unless and until proven guilty beyond a reasonable doubt in a court of law.