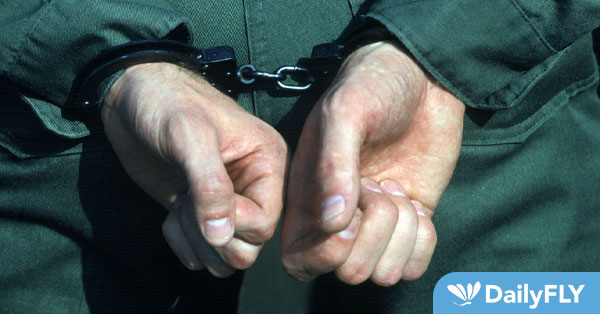 Benjamin Cool, a 27-year-old Nampa, Idaho man pleaded guilty on May 24 to one count of attempted child molestation in the second degree, one count of attempted sexual exploitation of a minor, and one count of communication with a minor for immoral purposes. The Attorney General’s Office recommended a prison sentence of 58.5 months — nearly five years. When released from prison, Cool must register as a sex offender for 10 years.

“We have held a second individual accountable for preying on children,” Ferguson said. “The work of law enforcement across the state to protect children is vital. I appreciate the partnership with the Washington State Patrol and Yakima County to investigate these important cases and bring accountability.”

The prosecution of Cool was one of six cases the Attorney General’s Office is handling from a November 2019 “Net Nanny” operation in Yakima. State, local and federal law enforcement officers from as far away as Hawaii conducted the operation, which the Washington State Patrol Missing and Exploited Children Task Force coordinated and led. Detectives posed online as minors offering sex, or, alternatively, as individuals offering minors for sex. They arrested 16 men when the men arrived at pre-arranged meeting locations.

On Nov. 18, 2019, as detailed in Cool’s affidavit of probable cause, Cool replied to an ad an undercover task force detective posted on an online dating and social media website. The detective used a profile with a female name, but no age, and posted an ad that had a picture of Alice from the Disney animated film “Alice in Wonderland” and the words, “Young. Bored. F[emale]. HMU [hit me up].”

Later that day, the detective received a direct message from “Turnip_stars” that greeted her and asked for her age. Law enforcement later identified the account as Cool’s. The detective responded as a 13-year-old girl and the two began sending text messages to one another.

During the text exchange, Cool asked for pictures of the girl and described what explicit acts he would do to her, including rape. He sent the undercover detective a photograph of himself holding up a box of condoms.

The detective sent him an address to a house in Yakima and Cool arrived there, from where he was staying in Ellensburg, just after midnight on Nov.19, 2019. He asked the undercover officer at the door, posing as the girl, to confirm that her mother was out for the night, and told her he was excited. Officers arrested him a few seconds later.