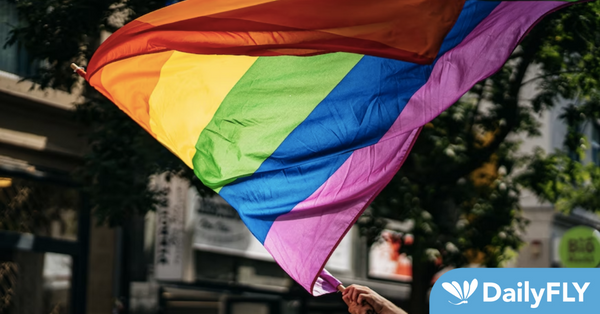 A Boise senator introduced a personal bill Friday to encourage the Idaho Legislature to reconsider passing a law that would add the words sexual orientation and gender identity to Idaho’s Civil Rights Act, a bill that has failed to pass the Legislature for more than 15 years.

Personal bills are often introduced by legislators who have been unsuccessful in their efforts to use the normal committee process for considering a bill. As a general rule, the Idaho Legislature does not hear or advance personal bills, and House Rep. Vito Barbieri, R-Dalton Gardens, sponsored a resolution this week that would eliminate personal bills entirely in the House. Former Rep. John McCrostie, D-Garden City, sponsored a personal bill to add the words during the 2022 legislative session.

The Legislature held a full hearing on the bill during the 2015 session, and after many protests and more than 40 arrests of protesters, the bill failed in the House State Affairs Committee on a party-line vote.

Senate Minority Leader Melissa Wintrow, D-Boise, said she asked and was unable to get a hearing for the bill this session, but she and the rest of the Idaho Legislature’s Democratic caucus wanted to make sure the LGBTQ community knew the effort was made and that the bill was read into the record.

“I’m so disappointed to see the number of bills already that just feel like an attack on the LGBTQ community, and in particular targeting functions like Pride (Festival) and some of these bills to curtail celebrations that people come to and gather to find support, compassion and a place in the world,” Wintrow told the Idaho Capital Sun. “If we can’t get a hearing, we’re not going to relent, and we have to make sure it’s documented. There are people who are here for you, and we will fight to the end for your human rights, and it’s important to document it every year. We will never stop trying.”

Chelsea Gaona-Lincoln, executive director of the Add the Words activist organization, said the group had its attention focused elsewhere during the COVID-19 pandemic and amid legislative efforts targeted at LGBTQ individuals, but she appreciates Wintrow’s effort to keep calling attention to the issue.

Gaona-Lincoln said the group’s organizers will circulate petitions to local businesses, organizations and residents who want the Idaho Legislature to pass the bill, even though it is not expected to advance in committee or to the Senate floor.

“We’ve learned that since 2015, there are more businesses who want to be inclusive and want to make that statement, so we want to give them that opportunity,” Gaona-Lincoln told the Sun on Friday.

Wintrow said while she campaigned for her own re-election and others over the past year, she was heartbroken to hear how many members of the LGBTQ community feel unwelcome in their home state and how many parents of LGBTQ children feel like they need to move away to keep their children safe.

“Lifelong Idahoans are feeling like they can’t even be in their own state because of the disdain they feel from their government and the lack of support and commitment for human rights,” Wintrow said. “It’s so important they know that there are people who are standing up for their rights as human beings and that they belong here, and that is the moral, compassionate, true stance. I’m at a loss as to why we can’t do this, quite frankly.”