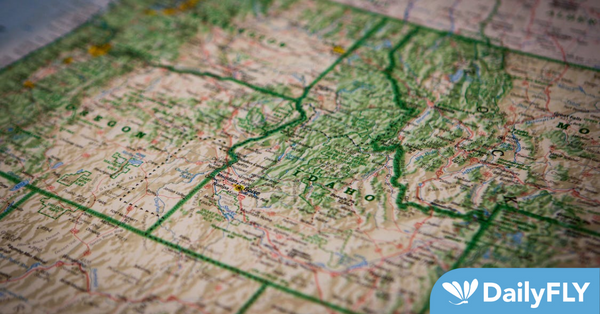 Fueled still by an influx of people moving from other states, Idaho was the second-fastest growing state in the country in 2022, with a population that nearly reached 2 million people for the first time in July, according to the latest U.S. Census Bureau estimates.

As Idaho edged toward the 2 million population mark for the first time, only Florida grew at a faster rate nationally in terms of percentage growth. In 2022, Florida grew by an estimated 1.9% according to the U.S. Census Bureau.

Although the latest population figures were released by the U.S. Census Bureau, the numbers are estimates and are different from the results of the official census. The official census takes place every 10 years, with the most recent census taking place in 2020. To obtain the latest population estimates, U.S. Census Bureau officials used data on births, deaths and migration to calculate population changes since the most recent 2020 census.

Results of the official census conducted every 10 years are important for a number of reasons. They determine the allocation of states’ seats in the United States House of Representatives, play a role in calculating the amount of federal funding sent to a state and shape how state legislative and congressional boundaries are drawn and divided during state redistricting procedures.

The annual population estimates, such as the new 2022 figure, give insight into how populations change and shift during the 10 years between the official census.

What caused Idaho’s population to increase?

According to news releases issued by the U.S. Census Bureau and Idaho Department of Labor on Dec. 22 and Dec. 23, Idaho’s net in-migration accounted for the vast majority of Idaho’s growth. A positive net in-migration means that more people moved into the state than moved out over the time period.

Growth isn’t new for the Gem State. In fact, growth appears to be slowing. Census officials said Idaho’s growth between July 2021 and July 2022 dipped below the five-year-average of 2.3% and slowed to 2016 levels. For the first time in five years, Idaho was not the top spot for new residents, census officials said.

Nationally, the United States population grew by .4%, up to 333.2 million people. Regionally, the South and the West were the only two regions of the country to experience growth in 2022, census officials said. The Northeast and Midwest posted population declines from 2021 to 2022, with more people moving out than moving in.

“There was a sizeable uptick in population growth last year compared to the prior year’s historically low increase,” Kristie Wilder, a demographer in the Population Division at the Census Bureau, said in a written statement. “A rebound in net international migration, coupled with the largest year-over-year increase in total births since 2007, is behind this increase.”

Nationally, the top five states in terms of percentage growth were:

The five states with the highest percentages of population decline were:

In the spring, the U.S. Census Bureau plans to release new population estimates for metro areas, counties and cities.