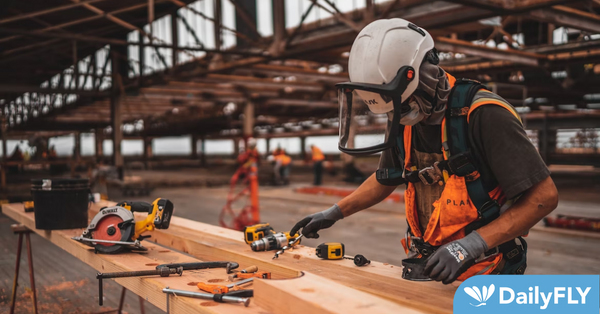 (The Center Square) — Wages are on the rise in some Washington counties, and many employers are concerned a recent decision by the Washington Supreme Court could drive them even higher. Others fear the law will favor out-of-county tradesmen at the expense of local laborers.

Several groups of builders and contractors had brought against the 2018 statute, claiming it created “an unconstitutional delegation of legislative authority.”

The statute “requires the industrial statistician” at the Washington Department of Labor and Industries “to adopt the prevailing wage from whichever collective bargaining agreement (CBA) covering work in a particular county has the highest wages, if such a CBA exists,” the high court in its decision.

Prevailing wage rates, which are those the state requires on public projects, are updated twice yearly, in February and in August. A separate rate is determined for each county.

In practical terms, this means that all employers who contract with the government must pay the highest CBA rate for a position, even if there is only one union shop in the area.

Previously, L&I could consider several different metrics to calculate the prevailing wage, which is the hourly wage the government requires contractors to pay their workers.

“This welcome decision confirms that the Legislature followed the Constitution in its efforts to shore up our prevailing wage system, which has been beneficial to Washington workers,” he told The Center Square in an email. “We thank the Court for its thoughtful resolution of the case.”

However, critics have charged that the law will drive up costs on public projects, especially in rural counties, leaving taxpayers to foot the bill.

Brad DePew, Spokane general manager at Performance Contracting Inc., said, “It just doesn’t seem right that the same wage would be paid in Yakima or Omak as it would be in downtown Seattle,” according to a Spokane Journal of Business report.

In Chelan County, wages for drywall applicators have increased 40% over one year ago and are now equal to those in King County, which saw only a 6% increase.

Wages in Central and Western Washington are typically lower than in Western Washington due to the difference in cost of living. Median household income in King County is $99,158. In Chelan County it is $61,304. The Cost of Living Index in Seattle is about 136% of the U.S average while it’s 90% of that rate in Spokane and 95% in Yakima.

Jeremy Lott contributed to this report.