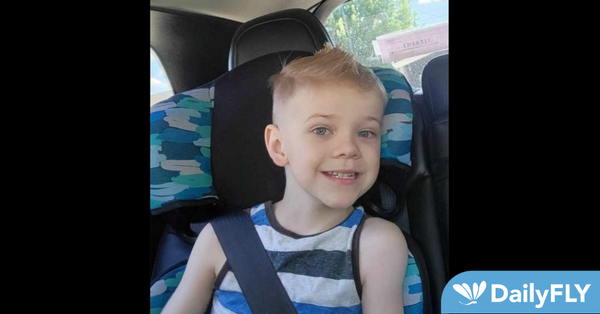 Fruitland police strongly encourage Shurtliff and Lucienne to contact detectives at (208) 452-3000 as the window of time for talking is closing. This remains an ongoing investigation with conversations taking place with the Payette County Prosecutor’s Office about the individuals involved.

The Wondras live at 1102 Redwing St. in Fruitland and were living there at the time of Michael’s disappearance. We believe that Sarah and Stacey have first-hand knowledge of Michael’s abduction.

Others associated with the Wondra’s, Shurtliff, and Lucienne, may also have knowledge of the abduction of Michael. They are highly encouraged to come forward to speak with detectives.

During the course of the investigation, we received credible information that the remains of Michael Vaughan could be found in the backyard of 1102 Redwing Street in Fruitland.

The Fruitland Police Department obtained a search warrant for the residence along with the front and back yards. The search warrant was served on Nov. 11. Upon entry, officers encountered Sarah Wondra. She was subsequently arrested based on probable cause that she had knowledge of Michael’s death and failed to report the death to law enforcement. The following day, the Fruitland Police Department joined by the Idaho State Police, Idaho Mountain Search and Rescue, Fruitland Fire Department, and the Fruitland Public Works Department, began a methodical excavation of the back yard of Wondra’s home.

During that excavation process, Idaho Mountain Search and Rescue and Mountain States Detection Dogs deployed multiple Certified Human Remains Detection K9’s on the property, all alerting to the presence of human remains. Ground penetrating radar was also deployed, detecting anomalies in the yard. We completed the excavation to a depth of four feet of the entire back yard and removed over 250 yards of dirt. Prior to backfilling the yard, the dirt was meticulously sifted for any potential human remains. We did not find Michael’s remains.

Investigators strongly believe that, based on the evidence, Michael was abducted and is deceased, and that his remains were buried and later moved from the property. As of today, the whereabouts of his remains are unknown. However, the investigation is active, fluid and ongoing.

A search of the Wondra residence was productive and additional investigative evidence was recovered and is being processed.

To date, the Fruitland Police Department has received over 1,500 tips and leads. We continue to ask our community for support and patience as we continue to aggressively work this case. We also ask that the Vaughan family’s privacy continue to be respected.

Tips can be sent to the Fruitland Police Department (208) 452-3110, Tipsters may remain anonymous, [email protected] or to Crime Stoppers, 343COPS.com.