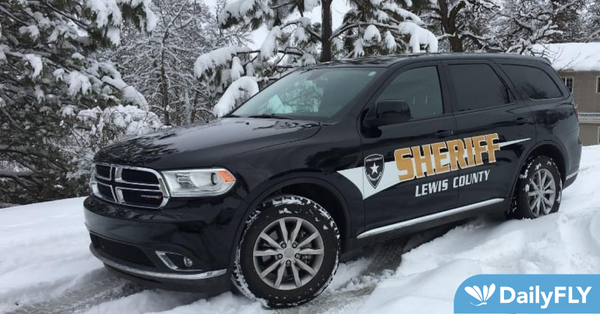 According to the Lewis County Sheriff’s Office execution of the search warrant, which was obtained by lead investigator Sergeant Mark Pagliaro, resulted in the arrest of 50-year-old Ralph Donaldson. Donaldson is currently being held on charges including two counts of Grand Theft and one count of Trafficking in Methamphetamine. The stolen items found as a result relate to a 2022 burglary in the Elk City, Idaho, area and a theft in Elk, Washington.

Lewis County Sheriff Jason Davis stated “I am immensely pleased by the quick ,and thorough action taken by Sergeant Pagliaro with his investigation.”