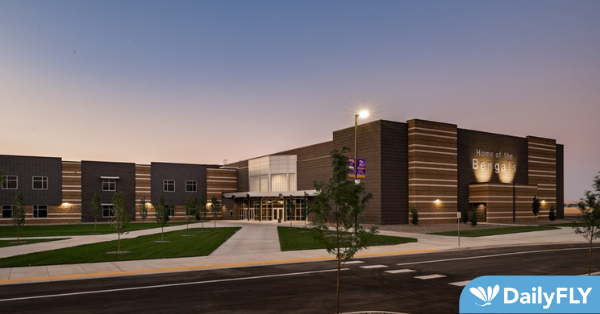 LEWISTON – As summer ends and schools prepare to welcome students back, area police departments want to remind drivers, bicyclists, and pedestrians to keep safety at the forefront when on the roadways.

Increased patrols can be expected as school begins to enforce traffic laws. Area agencies also remind drivers that traffic fines are increased in school zones in both Idaho and Washington. In addition, failure to stop for a school bus that is loading or unloading children is a misdemeanor in Idaho and carries a fine of up to $500 in Washington.