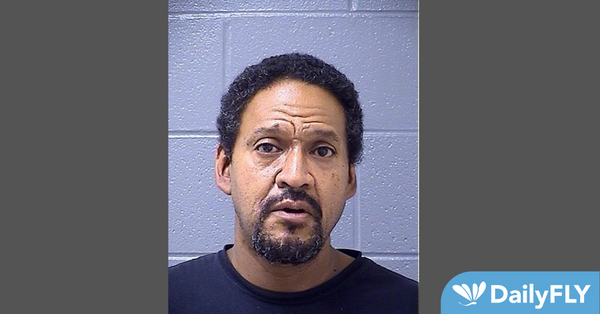 Lewiston, Idaho – Lewiston Police have identified the final suspect in the November 17, 2022, robbery and a $100,000 arrest warrant has been issued for him.

Kipp was last seen in Lewiston on November 17, 2022, and may be headed to the Spokane area. Kipp is believed to be homeless, but drives a green, 2001 Chevrolet Impala with Oregon license plate 844NPY (pictured below).

Kipp is the final suspect to remain at large in this case. All others are being held on their charges at the Nez Perce County Jail. If you know the whereabouts of Kipp, contact the Lewiston Police Department at 208-746-0171 or by calling 911. Please do not contact Kipp if you see him.

One suspect has been arrested in connection with an armed robbery that was reported to the Lewiston Police Department at 8:13 a.m., Thursday, November 17, 2022. The incident took place in the 400 block of 1st Avenue in Lewiston, Idaho. When officers arrived at the scene, they discovered one victim with minor injuries and the victim explained that items had been taken from the home.

Out of an abundance of caution, Lewis-Clark State College (LCSC) temporarily locked
down but quickly reopened. The investigation revealed that the suspects and the victim were familiar with each other and it was not a random act.

If you have any information that could assist detectives in their investigation, please call Detective Joe Stormes on the non-emergency phone line at (208) 746-0171.