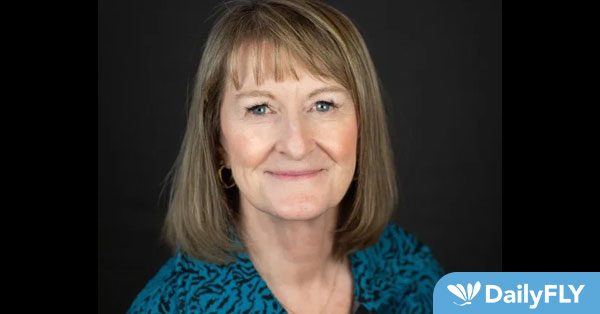 Kremer was appointed by Governor C.L. “Butch” Otter to serve on the commission in 2014. She previously served as the Director of Lewis-Clark Service Corps, a statewide AmeriCorps program that hosted 120 members who provided tutoring and mentoring across Idaho. An AmeriCorps Volunteer in Service to America alumna, she served from 2005 – 2007 with Lewis-Clark Service Corps where she developed the student volunteer recruitment program and established the Community Warriors Volunteer Center.

In her commissioner role, Kremer has built partnerships across the state, working with the Nez Perce Tribe and Lewis-Clark State College to develop AmeriCorps applications. She also hosted AmeriCorps NCCC teams that have assisted in building community gardens and providing support for the National Association of Intercollegiate Athletics World Series. She has also helped facilitate relationships with the Idaho School Boards Association and the United Way of the Treasure Valley.

Outside her time volunteering with Serve Idaho, Kremer serves on the Lewiston School Board and is involved in the MLK Day Planning Committee. She also serves on the America’s Service Commissions Board of Directors.

“Char is more than deserving of this prestigious award. Her dedication to Idahoans, advocacy and support of national service is unwavering and inspiring. Serve Idaho and the national America’s Serve Commissions board along with her other philanthropic partnerships are lucky to have her time and talents. We congratulate Charlette for this wonderful achievement and celebrate her achievement alongside her,” Serve Idaho Commission Chair Kimber Russell said.

The awards program is held each year to recognize the leadership and accomplishments of state service commissions. It also recognizes their commissioners, staff, service programs and legislative champions from across the United States and its territories.