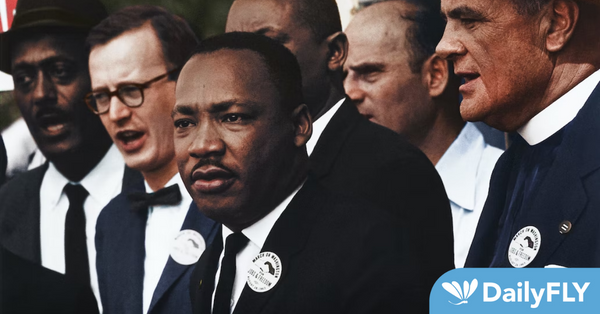 Today we honor the life and legacy of civil rights leader Martin Luther King Jr. The federal holiday takes place on the third Monday in January, closest to Dr. King’s actual birthday, which was January 15, 1929. Former President Ronald Reagan signed this holiday into law in 1983, and was first observed in 1986. However, it wasn’t until the year 2000 that all states observed this holiday.

Reverend Martin Luther King Jr. was a Baptist minister who earned his doctorate in Systematic Theology. Dr. King led a non-violent civil rights movement during the 1950s and 60s determined to put an end to racial discrimination and segregation in the United States. King fought for social and economic improvements, as well as legal equality for African Americans and people of color. At the time, black people earned far less than white people, and King wanted to include and emphasize that disparity in his protest. Dr. King was assassinated in 1968 by an American fugitive at Lorraine Motel in Memphis, Tennessee.

According to the Congress of Racial Equality, people are encouraged to use this day to “reflect on the principles of racial equality and nonviolent social change espoused by Dr. King.” Dr. King’s messages of tolerance, peace, and justice are valuable lessons that still have importance to this day.