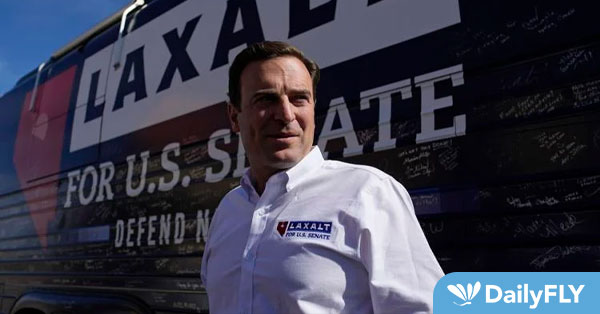 (The Center Square) – The high-profile race for Nevada’s seat in the U.S. Senate remained too close to call Wednesday morning as ballot counting continued.

With 72% of the vote counted, Republican candidate Adam Laxalt, the state’s former attorney general, held a razor-thin lead over incumbent Democratic Sen. Catherine Cortez Masto. Laxalt had 49.9% of the vote, while Cortez Masto held 47.2% of the vote as of 7:30 a.m. on Wednesday.

The outcome of the high-profile race could impact which party controls the Senate. Fox News projects that Republicans and Democrats each hold 48 seats in the 100 seat Senate with the race in Nevada joining Senate races in Georgia, Wisconsin and Arizona as too close to call.

Heading into Election Day, Laxalt, who is endorsed by Trump, was slightly leading in the polls. He and Cortez Masto have been neck and neck in the polls for weeks.

As vote counting continues in Nevada, it could be days before results are finalized. Every registered voter in the state received a mail-in ballot, which will be counted so long as it was postmarked on Tuesday and received by Nov. 12.