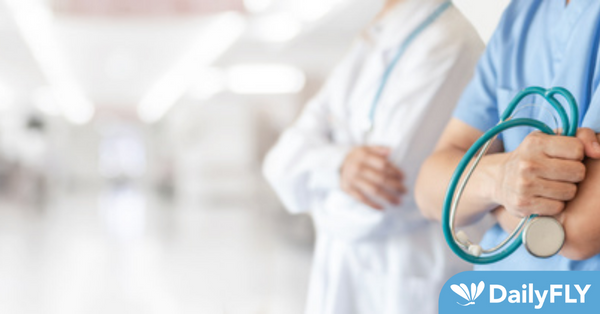 “Measles is highly contagious and if you don’t have immunity, you can get it just by being in a room where a person with measles has been,” said Dr. Eric Chow, Communicable Disease Chief for Public Health – Seattle & King County. “Fortunately, the measles vaccine is very effective. Two doses of measles, mumps and rubella (MMR) vaccine provides about 97% protection against getting infected by measles and that protection lasts a lifetime.”

Location of potential exposure to the public

Most people in the area have immunity to the measles through vaccination, so the risk to the general public is low. However, anyone who was in the locations of potential exposure to measles around the times listed should:

People can get vaccination or medication after exposure in some cases to prevent illness – check with their healthcare provider. This is especially important for people at high risk for measles complications.

If anyone was at the locations at the times listed above and is not immune to measles, the most likely time they would become sick would be between 1/25/2023 – 2/10/2023.