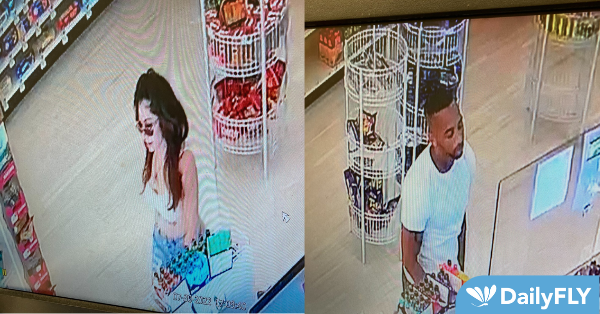 LEWISTON – Two people were arrested and are now facing charges associated with passing over $1300 in counterfeit $20 bills at local businesses.

The suspects, Kiongozi Jones and Bethany Moreno, were taken into custody and booked into the Nez Perce County jail, following a social media post on the City of Lewiston Police Department’s Facebook page on Saturday asking for information regarding the suspects’ identities.

An update on the original post declared Jones and Moreno had been apprehended. The Lewiston Police Department also thanked the public for their help in identifying the suspects.

The investigation is still ongoing.