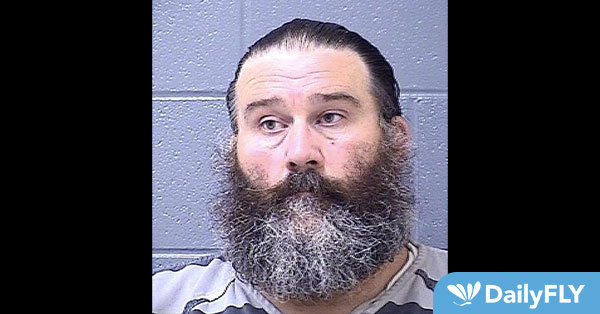 LEWISTON – This afternoon, the Nez Perce County Prosecutor’s Office filed two counts of Lewd Conduct with a Minor Child (18-1508) and one count of Sexual Abuse of a Child under 16 (18-1506)  against 48-year-old Chad A Heath of Lewiston.

According to the Probable Cause Affidavit, the Lewiston Police Department began an investigation when a minor child reported to her mother she had been molested for several years. The molestation allegedly happened between 2009 and  2018 at the daycare of the child. During the investigation, investigators learned Mr. Heath allegedly penetrated the child’s private area with his finger on several occasions and one time kissed the minor child by forcing his tongue into her mouth.

The child reported to investigators that Mr. Heath would provide an iPad with a children’s television show playing while the abuse occurred. When investigators spoke with Mr. Heath, he initially denied the allegation but made  the statement: if it did happen, I’m sorry.

The maximum penalty for the crimes charged is life imprisonment and/or $50,000 for Lewd Conduct with a Minor Child and 25 years and/or $50,000  for Sexual Abuse under the Age of 16.