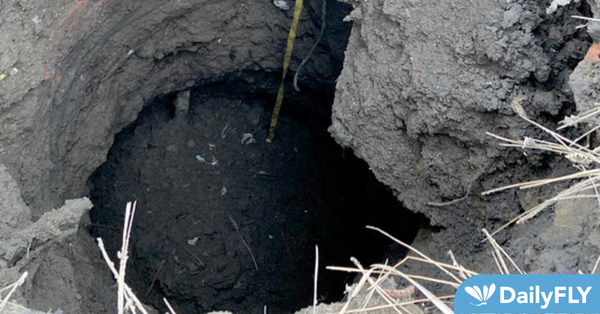 OLYMPIA – A contractor in Pullman is facing penalties after illegally altering and filling a homeowner’s well with debris from a razed house in Whitman County.

In the spring of 2020, employees of KACI Construction razed a fire-damaged home in preparation for reconstruction. While clearing fire debris, construction workers damaged a well on the property, then filled the well with debris.

The homeowners discovered the incident months later after nearly falling into a hole caused by subsidence from the improperly filled well.

“Decommissioning a well needs to be done properly to protect nearby residents and to prevent environmental damage,” said Jaime Short, Ecology’s Eastern Region water resources manager. “The way KACI Construction filled in this well created unsafe conditions, so they have a responsibility to fix the problems.”

KACI Construction has 30 days to either pay the penalty or appeal to the Washington Pollution Control Hearings Board.