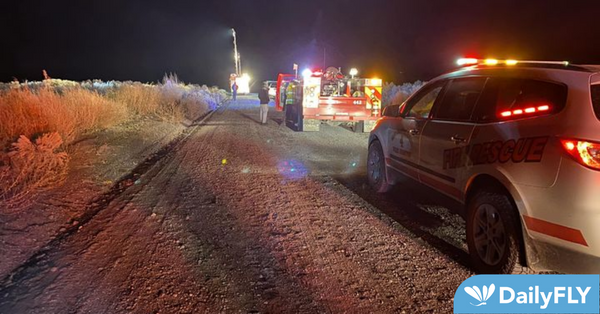 NEAR WARDEN, Wa – The recovery efforts for the Othello man and his six-year-old son lasted until sundown on Saturday and will continue Sunday. Columbia Basin Dive Rescue aided in the search on Saturday along with several hours of drone flights. Their bodies have not yet been recovered.

Grant County Sheriff’s Office reported on Saturday that one child had been hospitalized, a sibling was dead, and their 31-year-old father and 6-year-old brother had not been located after their canoe capsized in the Columbia National Wildlife Refuge on Friday.

The ten-year-old was transported to Samaritan Healthcare in Moses Lake for treatment. Rescuers recovered the body of the eight-year-old male.

The name of the family will be withheld until the recovery operations are complete.