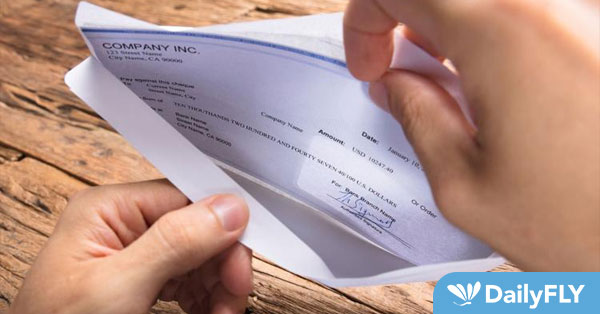 (The Center Square) – Two out of three Americans are living paycheck to paycheck as they deal with rising costs, according to a new survey.

The research and data group PYMNTS surveyed nearly 3,500 U.S. consumers for the report, which found that two thirds of Americans aren’t able to add to savings because of inflation.

On top of that, 60% of those surveyed say they have cut spending to deal with inflation.

“Among our findings: 55% have limited spending capacity, 49% have shifted their shopping preferences, and 66% of those living paycheck to paycheck have cut spending, with notable differences reported among rural and urban consumers,” the group said.

These figures come as month after month of federal data has shown that prices have soared in the last two years. The U.S. Bureau of Labor Statistics most recent consumer and producer pricing data showed that prices have risen over 8% in both categories in the last twelve months, far outpacing wage gains for Americans.

On top of that, some categories, like energy costs and grocery prices, have risen much faster, making it hard on many Americans to make ends meet.

The survey backed up that data, with 59% of those who said they are living paycheck to paycheck “noted significant rises in prices for utilities in the past 12 months.”