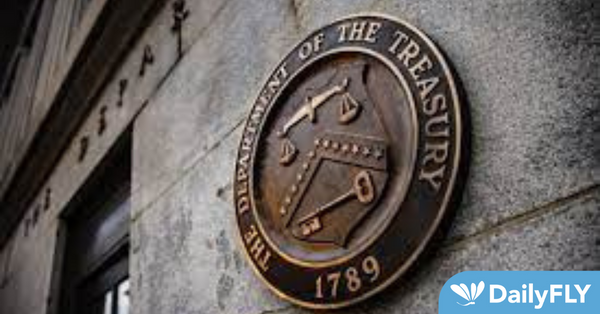 (The Center Square) – Jimia Rae Cain, 52, of West Richland, has pleaded guilty to fraudulently obtaining $337,267 in federal COVID-19 relief funding to benefit a construction business that did no work and employed no people.

According to records from the U.S. District Court of Eastern Washington, Cain has agreed to reimburse the federal government for the money given her purported business, Americore Construction.

Federal court documents show that Cain told the Small Business Administration in a loan application that she had only been convicted for minor traffic violations. However, her criminal history includes fraud and multiple gross misdemeanor offenses that would have made her ineligible for federal loans.

“COVID-19 relief programs quickly ran out of money due to the number of businesses that requested funding, meaning that struggling, deserving small businesses were not able to obtain critically needed funding to keep their businesses afloat during the shutdowns and disruptions caused by the COVID pandemic,” said U.S. Attorney Vanessa Waldref in a written statement.

She said the Paycheck Protection Program provided forgivable loans to eligible small businesses to retain jobs and maintain payroll during the pandemic. The funding came from the Coronavirus Aid, Relief and Economic Security Act signed into law by President Joe Biden in March 2020.

Cain applied for PPP assistance in 2020, submitting false tax and payroll documentation to qualify. She later tried to get another $280,000 through the Economic Injury Disaster Loan program, but was turned down, records show.

Cain became one of the subjects of an investigation by a COVID-19 Fraud Strike Force that was launched in 2022 to look into potential abuses of federal dollars, according to Waldref.

Waldref said cases investigated and prosecuted by the Strike Force have resulted in numerous indictments and convictions, and have recovered millions of dollars in penalties and restitution for the public.

The cases against Cain and two other defendants from the east side of Washington were prosecuted by Assistant United States Attorneys Dan Fruchter, Frieda K. Zimmerman, Tyler HL Tornabene and Brian Donovan.

Due to be sentenced in about three months for fraudulent PPP applications are Stephen Murphy, 42, and Stephanie Murphy, 37, both of Davenport. They recently pleaded guilty to fraudulently obtaining $60,000 in COVID-19 relief in 2021. They reportedly claimed an annual income through their business of more than $100,000 prior to the pandemic, which was later proven untrue.