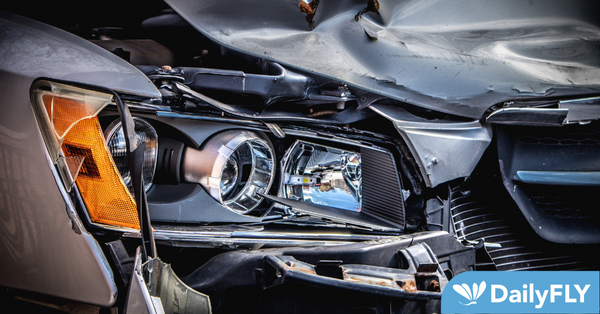 Boise – (Report from AAA) Fatal crashes have dramatically increased since the start of the COVID-19 pandemic, and according to new research by AAA, riskier driving may be to blame.

In the latest version of AAA’s Traffic Safety Culture Index, drivers reported a greater willingness to engage in unsafe behavior like speeding, running red lights, and driving drowsy or impaired, even when they felt it was dangerous or that their loved ones would disapprove.

“Last year, the number of fatal crashes skyrocketed by more than 10%, with nearly 43,000 people lost on our roads,” says AAA Idaho spokesman Matthew Conde.  “Our research suggests that people understand the risks associated with unsafe driving but are becoming desensitized to them.  Sadly, that choice has consequences.”

According to the National Highway Traffic Safety Administration, more than 38,000 Americans died in motor vehicle crashes in 2020, the most since 2007.  Then the number jumped to nearly 43,000 last year in a continuation of the same alarming trend.

According to the Idaho Transportation Department, there were 271 crash deaths in Idaho last year, up 27% from the year before.  That’s the equivalent of one crash fatality every 32 hours:

“As we see the fallout of dangerous driving, both here in the Gem State and across the country, now is a good time to break a bad habit or two,” Conde said.  “Part of being a good neighbor is making sure that everyone can safely share the road.”

“Together, we can turn the tide of deadly crashes and keep each other safe,” Conde said.