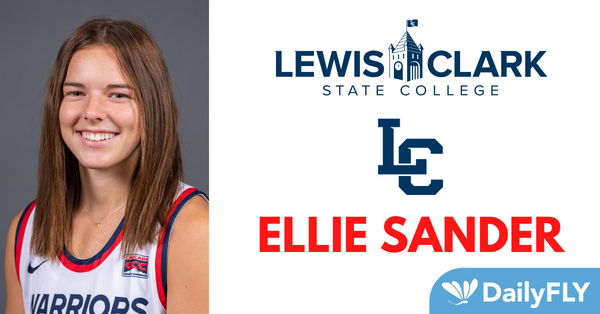 Sander was the key to No. 13 LC State’s upset victory over No. 9 Carroll College on Friday. The sophomore scored a career-high 20 points with a 5-for-7 performance from the field and a personal-best nine made free throws. She filled up the stat sheet in the game with six rebounds and four steals. The Spokane, Wash., native added 11 points to her weekend on Saturday against NCAA DIII George Fox while also tallying seven rebounds, three assists and two steals.

This is the first weekly honor of Sander’s career.

The Warriors hit the road this weekend for Cascade Conference matchups at Corban and Bushnell.