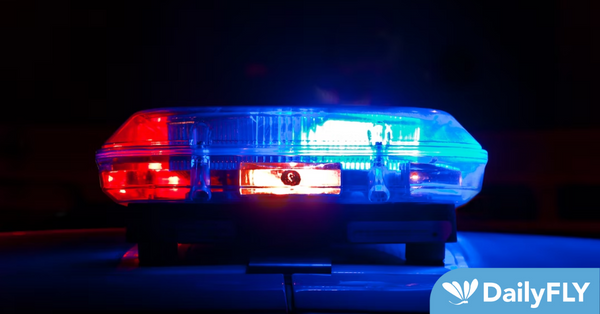 Spokane, Washington – United States Senior District Judge Rosanna Malouf Peterson sentenced Rios A. Mirabal, 25, of Spokane, Washington, to 5 years in federal prison for arson of a building used in interstate commerce. Judge Peterson also ordered Mirabal to pay restitution in an amount $4,981,859.07 for damages caused from a fire he started at the St. Charles Parrish and School, located at 4515 N. Alberta Street in Spokane. Mirabal will also serve three years of supervised release following his release from prison. Mirabal pleaded guilty to the offense on September 7, 2022. He has been in federal custody since his arrest on March 26, 2021. Mirabal’s 5-year sentence was the mandatory minimum permitted by statute for the offense.

According to information presented at Mirabal’s change of plea and sentencing hearings, the fire was first observed at 1:30 am when a patrol officer with the Spokane Police Department stopped in the church parking lot. The officer noticed an orange light coming from a panel of windows. The officer investigated and saw a fire through the windows. Shortly after reporting the fire, the office heard a “boom” sound inside of the church and noticed the fire was spreading to the church roof. A second officer arrived and alerted a priest, who had been asleep in a parish residence attached to the church. The Spokane Fire Department responded and extinguished the fire, which damaged to areas associated with the church and parish school, including the parish residence. Security video later revealed that Mirabal broke into the church and entered numerous rooms with a lit candle. Smoke began coming out of the doors minutes after Mirabal exited each room. Mirabal also removed several bottles of communion wine on which he left fingerprints that identified him as the intruder. At the sentencing hearing, Judge Peterson noted that Mirabal had a history of both mental illness and drug abuse. There was no evidence indicating that Mirabal was motivated by any personal animosity toward the church.

Vanessa R. Waldref, the United States Attorney for the Eastern District of Washington, praised the investigative team for identifying Mirabal as the intruder who started the fire and noted the resources available through the Federal Bureau of Prisons to assist persons with both mental illness and drug addiction. U.S. Attorney Waldref noted, “but for the timely intervention of a single patrol officer in noticing that something was not right, the fire would have gone undetected for much longer and could have resulted in a loss of life. Patrol officers continue to deserve our respect and support as they carry out their important role in protecting our community.”

This case was investigated by Spokane Resident Office of the ATF, with significant assistance from the Spokane Police Department and Spokane Fire Department. The case was prosecuted by Timothy J. Ohms and Russel E. Smoot, Assistant United States Attorneys for the Eastern District of Washington.