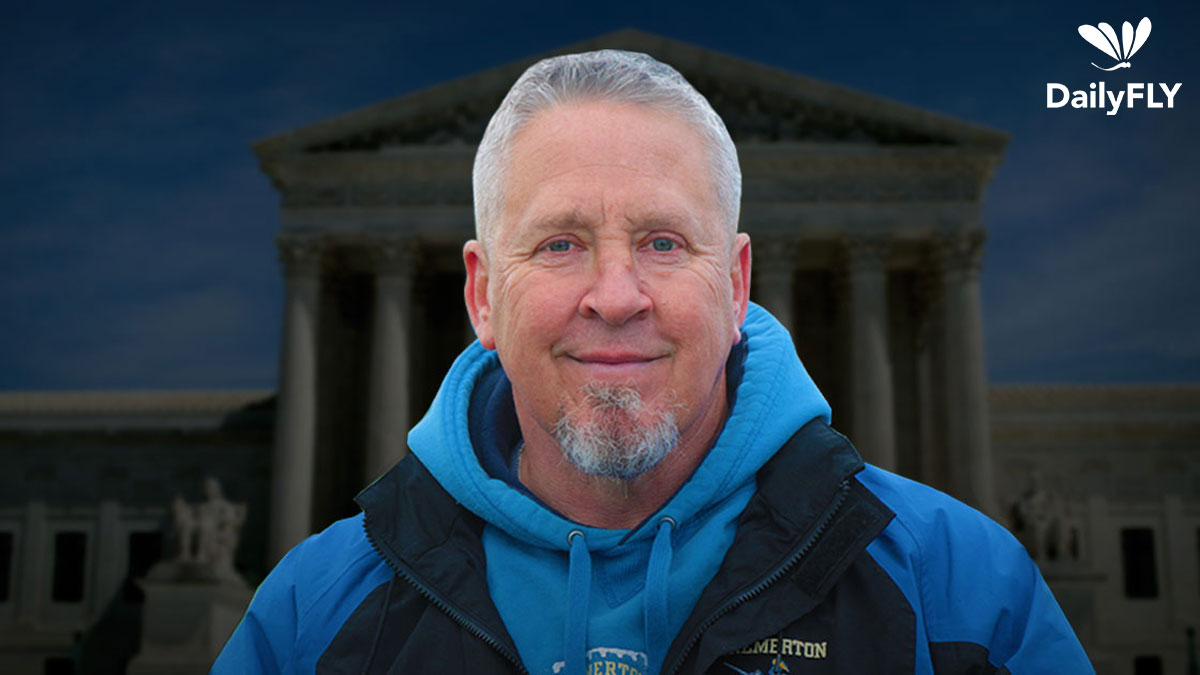 (The Center Square) – A Washington state football coach was improperly fired for praying on the field after games, the U.S. Supreme Court ruled Monday, an action it said was a free speech violation.

Coach Joseph Kennedy began praying at the 50-yard line at the end of his football games in the fall of 2008, as The Center Square previously reported. Several students joined Kennedy, and the post-game prayer became a tradition until the fall of 2015, when Bremerton School District (BSD) launched an investigation into the practice after a parent complained. The school eventually fired him.

“Here, a government entity sought to punish an individual for engaging in a brief, quiet, personal religious observance doubly protected by the Free Exercise and Free Speech Clauses of the First Amendment,” Justice Neil Gorsuch wrote for the majority in the 6-3 decision. “And the only meaningful justification the government offered for its reprisal rested on a mistaken view that it had a duty to ferret out and suppress.”

Initially, the school asked the coach to stop praying, and he complied. He later asked for a religious accommodation and then prayed again after a game in October of that same year. Immediately, the school district banned Kennedy from doing any “demonstrative religious activity” that is “readily observable to … students and the attending public.”

“Official-led prayer strikes at the core of our constitutional protections for the religious liberty of students and their parents,” Sotomayor wrote.