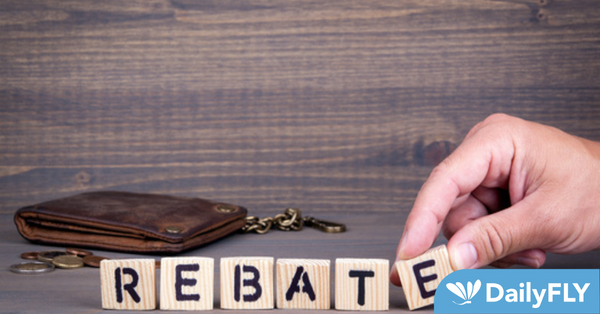 A tax rebate program approved during the Idaho special session this year has sparked an idea: why not send more rebates to families

In September, state lawmakers approved a program that sent $300 to individuals and $600 to joint tax filers, in order to spend down the state’s record budget surplus.

A collaboration between the Idaho Center for Fiscal Policy and PODER of Idaho, the Elevate Idaho Families Coalition, is exploring how that rebate impacted households.

Estefania Mondragon is the executive director of PODER of Idaho.

“Especially in times of this inflation that we’re seeing, $200, $300 actually goes a long way for many of the families,” said Mondragon. “And so what we’re seeing is that this rebate that just was passed during special session already creating a lot of relief for families.”

PODER of Idaho is a grassroots organization that advocates for the Latino and immigrant community in the state.

The Elevate Idaho Families Coalition is considering proposing a tax rebate program in the upcoming legislative session. People have until the end of the year to claim the tax rebate.

Mondragon said the rising costs of goods and housing are affecting the families her organization works with. She said families have been cutting back and seeking out food assistance.

“We know we’re in the holiday season,” said Mondragon. “Many families might not buy their children presents because if it’s between and dinner, of course they’re going to choose to feed their children.”

Mondragon said so far, they’re finding that families are spending the rebate checks locally and on basic goods.

Over the past few years, families also were supported by federal programs, like stimulus checks that went out during the pandemic and the expanded Child Tax Credit, which reduced child poverty to a record low rate nationwide.

Mondragon said these positive impacts could be modeled again on the state level.

The Idaho legislative session is scheduled to begin on January 9.