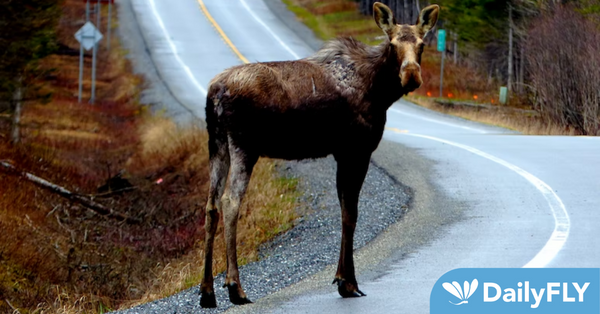 On Jan. 21, an adult male moose was shot and killed in the yard of a Terreton area resident after it charged him.

The large moose had been frequenting residential areas around the Mud Lake and Terreton areas for over a week and had reportedly become increasingly agitated.

The man involved in the incident had been attempting to haze the moose out of the yard when the moose charged at him.  At that point the man decided to shoot the moose to prevent the attack, killing it only a few yards away from where he was standing. Luckily the man was uninjured.

Both Jefferson County Sheriff’s Deputies and Fish and Game responded to the scene. It was determined that the act was in self-defense and no charges have been filed.

As winter conditions persist in the Upper Snake Region, wildlife are beginning to show up near towns and residences where they are not commonly seen. If residents find themselves in close proximity to wildlife, such as a moose, they are encouraged to: