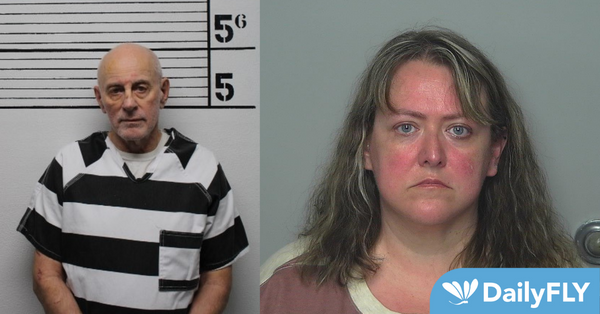 On January 13, 2023, a warrant was issued for grand theft by Idaho County District Court. Idaho County detectives had been investigating a reported case of embezzlement at a local Grangeville business and at the conclusion, requested a warrant be issued.

Rebecca Warden, age 44, formerly of Grangeville, Idaho, was arrested in Ellensburg, Washington on a felony charge of grand theft.

On January 9, 2023, Idaho County deputies were advised of a domestic altercation which occurred in the White Bird area. Deputies requested a warrant from Idaho County District Court, who then issued a felony warrant for domestic battery on January 13, 2023.