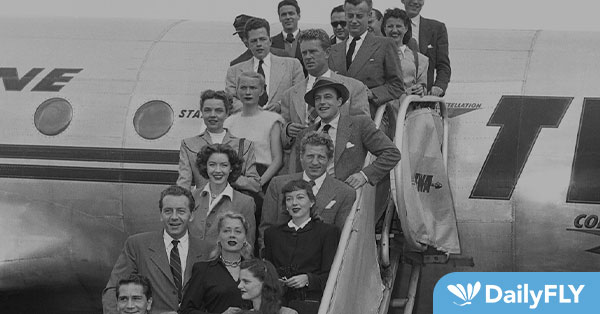 THROWBACK THURSDAY – On this day in 1947, the notorious Red Scare kicks into high gear in Washington, as a Congressional committee begins investigating Communist influence in one of the world’s richest and most glamorous communities: Hollywood.

After World War II, the Cold War began to heat up between the world’s two superpowers—the United States and the communist-controlled Soviet Union. In Washington, conservative watchdogs worked to out communists in government before setting their sights on alleged “Reds” in the famously liberal movie industry.

In an investigation that began in October 1947, the House Un-American Activities Committee (HUAC) grilled a number of prominent witnesses, asking bluntly “Are you or have you ever been a member of the Communist Party?” Whether out of patriotism or fear, some witnesses—including director Elia Kazan, actors Gary Cooper and Robert Taylor and studio honchos Walt Disney and Jack Warner—gave the committee names of colleagues they suspected of being communists.

A small group known as the “Hollywood Ten” resisted, complaining that the hearings were illegal and violated their First Amendment rights. They were all convicted of obstructing the investigation and served jail terms. Pressured by Congress, the Hollywood establishment started a blacklist policy, banning the work of about 325 screenwriters, actors and directors who had not been cleared by the committee. Those blacklisted included composer Aaron Copland, writers Dashiell Hammett, Lillian Hellman and Dorothy Parker, playwright Arthur Miller and actor and filmmaker Orson Welles.

Some of the blacklisted writers used pseudonyms to continue working, while others wrote scripts that were credited to other writer friends. Starting in the early 1960s, after the downfall of Senator Joseph McCarthy, the most public face of anti-communism, the ban began to lift slowly. In 1997, the Writers’ Guild of America unanimously voted to change the writing credits of 23 films made during the blacklist period, reversing—but not erasing—some of the damage done during the Red Scare.