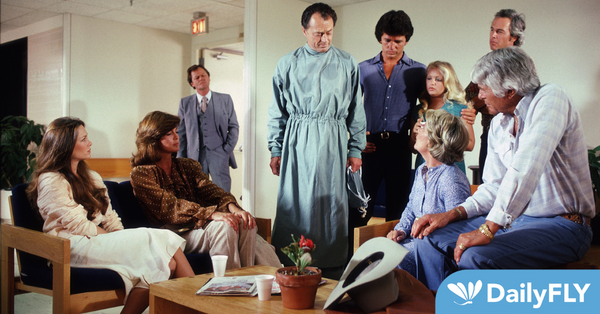 On November 21, 1980, 350 million people around the world tune in to television’s popular primetime drama “Dallas” to find out who shot J.R. Ewing, the character fans loved to hate. J.R. had been shot on the season-ending episode the previous March 21, which now stands as one of television’s most famous cliffhangers. The plot twist inspired widespread media coverage and left America wondering “Who shot J.R.?” for the next eight months. The November 21 episode solved the mystery, identifying Kristin Shepard, J.R.’s wife’s sister-in-law and his former mistress, as the culprit.

The CBS television network debuted the first five-episode pilot season of “Dallas” in 1978; it went on to run for another 12 full-length seasons. The first show of its kind, “Dallas” was dubbed a “primetime soap opera” for its serial plots and dramatic tales of moral excess. The show revolved around the relations of two Texas oil families: the wealthy, successful Ewing family and the perpetually down-on-their-luck Barnes family. The families’ patriarchs, Jock Ewing and Digger Barnes, were former partners locked in a years-long feud over oil fields Barnes claimed had been stolen by Ewing. Ewing’s youngest son Bobby (Patrick Duffy) and Barnes’ daughter Pam (Victoria Principal) had married, linking the battling clans even more closely. The character of J.R. Ewing, Bobby’s oldest brother and a greedy, conniving, womanizing scoundrel, was played by Larry Hagman.