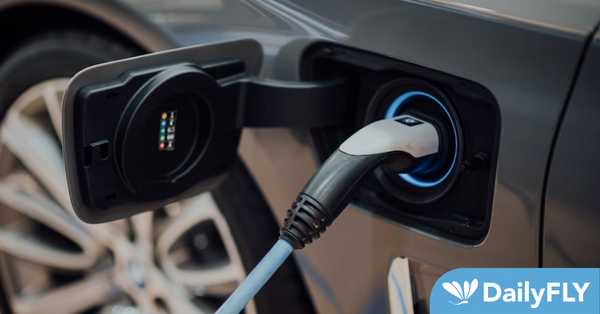 OREGON – All new cars sold in Oregon by 2035 must be considered zero-emissions vehicles.

On Monday, Oregon’s Environmental Quality Commission voted unanimously to adopt the Advanced Clean Cars II Rule, requiring auto manufacturers to begin producing and delivering a growing number of zero-emission vehicles to Oregon beginning in 2026, so that they make up 100% of new vehicles sold in the state by 2035.

Zero-emissions vehicles include cars that are fully powered by electric batteries and plug-in hybrids that run on both electricity and gasoline, according to the Oregon Department of Environmental Quality, which developed the rules and recommended the commission adopt them. The five governor-appointed commissioners are the rule-making authority for the Oregon Environmental Quality Department.

The zero-emission rule will not apply to used vehicles sold in the state. DEQ estimates that even with the requirement, about 50% of cars on Oregon’s roads in 2035 will still be gas powered. The rule requires manufacturers to produce more zero-emissions vehicles, but does not require Oregonians to buy them.

Oregon’s decision follows an identical one made by California’s Air Resources Board in August.

Oregon has been adopting California’s vehicle emissions rules since 2005.

DEQ held two public hearings and a public comment period before recommending the commission approve the rule. During that time, the agency received over 734 comments, mostly in favor of the requirement.

Transportation is the largest source of greenhouse gas emissions in Oregon, according to DEQ. Cars account for nearly 40% of the state’s overall emissions, which cause climate change.

State regulators anticipate that by mandating more electric vehicles be put on the market in Oregon it will lower the cost of these vehicles.

DEQ estimates it could cost up to $3 billion dollars by 2040 for manufacturers to comply with the new rule in Oregon. Officials expect the cost to be less, given California has a large market for new car sales, which is likely to accelerate electric vehicle manufacturing among the country’s biggest car companies.

DEQ estimates that adopting the Clean Cars II Rule will result in up to $13 million in health benefits for the state residents by reducing harmful air pollution and up to $6 billion in net economic benefits from decreased fuel consumption and reduced greenhouse gas emissions. Emissions of carbon dioxide, the largest contributor to global warming, could decline by more than 50 million metric tons by 2040, DEQ estimates.

The agency’s interim director, Leah Feldon, told commissioners that the rule supports changes already underway in the auto industry and that it will help the state, manufacturers and consumers make a smooth transition to a future of more zero-emission electric vehicles.

“Vehicle fleets are changing, auto manufacturers are changing, the electric infrastructure is coming and the grid is preparing for it,” Feldon told the commissioners.