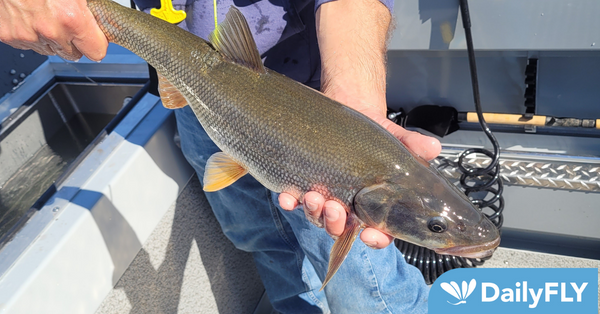 PORTLAND – In 2022, anglers caught and removed more than 140,000 northern pikeminnow from the Columbia and Snake rivers, protecting hundreds of thousands of young salmon and steelhead from predation.

Nearly 1,200 people registered to be part of the Northern Pikeminnow Sport Reward Program that ran from May 1 through Sept. 30. In total, anglers removed 140,121 of the salmon-eating predators from the two rivers, earning $1,367,398 for their efforts.

The program, funded by the Bonneville Power Administration, pays registered anglers $6 to $10 per fish, nine inches or longer. The more fish an angler catches, the more each pikeminnow they reel-in is worth. Each year, state fish and wildlife biologists also release hundreds of specially tagged northern pikeminnow each worth $200 – $500. This year, the top angler registered with the Northern Pikeminnow Sport Reward Program earned $69,230, catching almost 7,000 fish in just five months.

Northern pikeminnow are significant predators, consuming millions of young salmon and steelhead every year. Since 1991, anglers paid through the program have removed approximately 5.4 million pikeminnow from the Columbia and Snake rivers. The program has reduced predation on young salmon and steelhead by up to 40 percent since it began removing 10 – 20% of the estimated Northern Pikeminnow population.

For more information about the program call 800-858-9015 or visit www.pikeminnow.org.