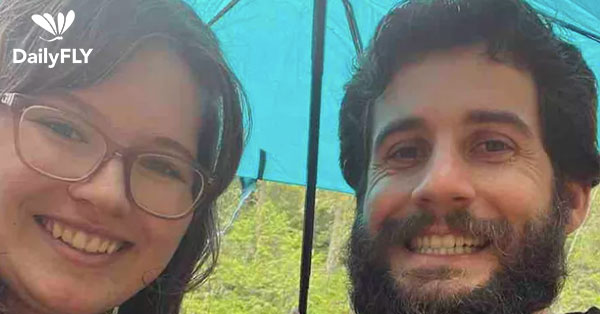 LEWISTON – On Saturday, October 15, an incident occurred north of Priest River leaving one hospitalized and one dead. Now heartbroken, the local family has created a Go Fund Me to help with the medical bills that follow a tragic incident such as this.

According to the Go Fund Me, while getting firewood, a fallen tree began to roll and was on a dangerous path. Chris Bell acted quickly trying to save his 6-year-old brother Noah Bell. Unfortunately, Noah did not survive and Chris’s heroic and brave actions ended with him under a tree with extensive injuries.

Chris was taken to the Newport Hospital following the incident and later life-flighted to Spokane to continue treatment. His recovery will be lengthy and he will be out of work for the foreseeable future. Chris is the husband to Allison (Weeks) Bell, of Lewiston, and the sole provider to her and their four beautiful young children.

Doctors are hopeful Chris will be walking after the holiday season, however, the family explained whatever the community can do to help in the meantime would mean the world.

“They will no longer have an income until he has recovered,” the Go Fund Me said. “As you can imagine, their needs are many, and any prayers and donations made on their behalf would be greatly appreciated. Thank you so much.”

The Go Fund Me can be found here: https://www.gofundme.com/f/9d2bx8-help-the-bell-family?utm_campaign=p_cp+share-sheet&utm_medium=copy_link_all&utm_source=customer