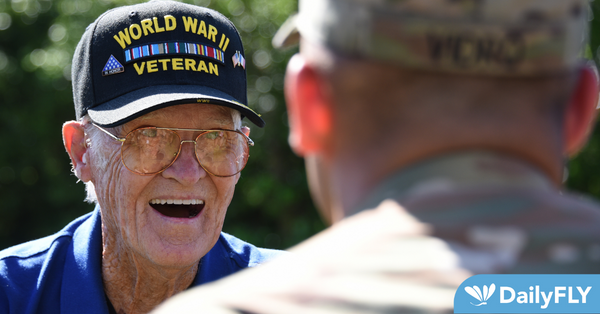 (The Center Square) – Every warrior has a story to tell and Eastern Washington Congresswoman Cathy McMorris Rodgers, R-Spokane, wants to collect them all for a national history project.

McMorris Rodgers said the stories of veterans will be preserved in America’s archives at the Library of Congress for generations to come. Information will provide the nation’s youth with valuable lessons about the true meaning of service and sacrifice.

“We must never let our children and grandchildren forget the sacrifices of those who fought for our freedom, which is why I’m excited about the Veterans History Project,” she said in a written statement on Veterans Day.

According to U.S. Census Bureau data, there are about 19 million veterans in the United States, with about 13 million ages 50 and older.

McMorris Rodgers said Congress created the history project in 2000 to capture the firsthand recollections of those who served in all branches of the military. She said veterans may submit an audio or visual interview, as well as photographs, letter, diaries, maps and other historical documents.

“The men and women who put on the uniform and made a commitment to defend our country were willing to fly to a far-off land, do whatever it takes, and even lay their life on the line for our freedom and security. They are American heroes,” said McMorris Rodgers.

The stories will allow people to better understand what veterans saw, did and felt during their service, even if they did not see combat, she said.

Anyone, including students ages 15 or older, may volunteer to conduct an oral interview with a veteran, or gather and donate an individual’s original photographs and documents. Veterans are also welcome to submit their own materials for the project.

McMorris Rodgers said the project is a grassroots effort reliant upon participation by military families. She is hopeful that veterans in her Fifth District will step forward to illustrate the rich military history of the region.