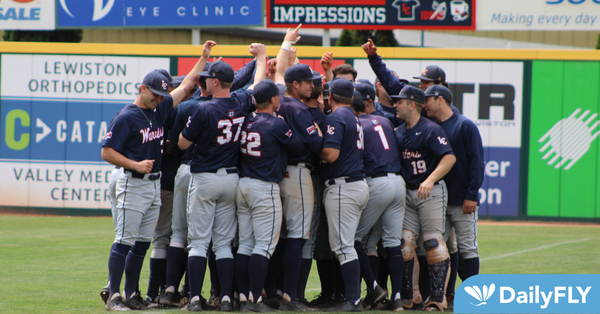 CORVALLIS, Ore. – The defending Cascade Conference regular-season and tournament champion Lewis-Clark State Baseball team was picked to finish atop the CCC standings for the third year in a row. The Warriors earned all seven first-place votes in the poll.

LC State garnered 49 points in the conference preseason poll to finish seven points ahead of predicted second-place UBC. The Warriors and Thunderbirds faced each other nine times last season, all in Lewiston, between CCC play, the CCC tournament, and the NAIA Opening Round, presented by Avista. LC State took all but one meeting to win the conference tournament and Opening Round title.

LC State enjoyed a historic 2022 season where it got off to its best start in program history (20-1) and set the program record for longest winning streak with 28 games. The Warriors finished with a 58-7 overall record and as the NAIA National Runner-Up.

A full preview, including a look at the fresh-faced Warrior roster, will be available before the start of the season in early February.