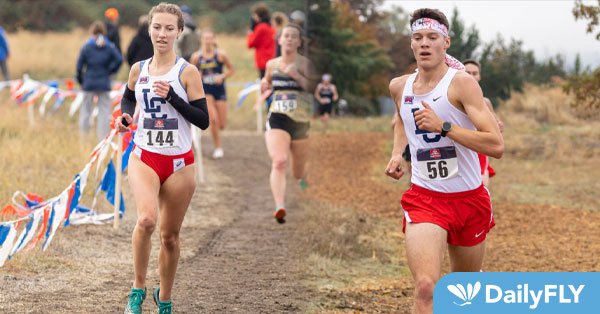 KANSAS CITY, Mo. – Both Lewis-Clark State Cross Country teams remained in the top 25 in the final NAIA polls, released on Monday. The Warrior men came in at No. 20, while the women checked in at No. 22.

Around the CCC, conference champion College of Idaho checked in at No. 6 and Southern Oregon fell one spot to No. 12.

The men placed fifth as a team at the conference meet in a stacked field. The top half of the conference is ranked in the top 25, and others are receiving votes. Griffen Parsells led the men in 19th place.

The CCC’s top men’s team, SOU, came in ranked No. 6, leapfrogging now-No. 10 College of Idaho. Eastern Oregon is ranked No. 13, Oregon Tech is No. 18 and Northwest is receiving votes.

The NAIA will announce the at-large selections to the national meet on Nov. 10.