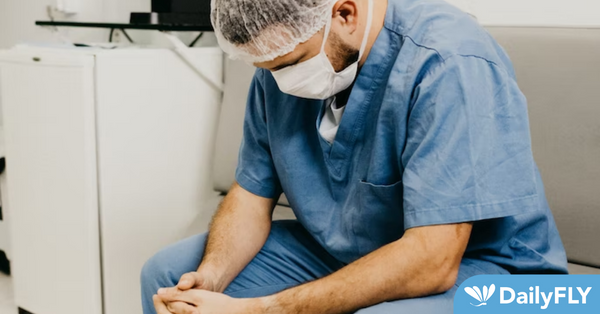 (Public News Service) – Nurses are describing bleak conditions because of understaffing in Washington state hospitals, and a bill introduced in Olympia aims to address it.

Dana Robison, registered nurse in labor and delivery in Everett, who has been a nurse in hospital settings for 17 years, said staffing issues were an issue before the pandemic, but she has never seen burnout as high, or morale as low, as they are now.

“Most of us that are still at the bedside have reached our breaking point already, but we’re staying because we care about our patients and our community, and we see that there’s nobody else,” Robison explained.

A similar measure was introduced in 2022 and passed the House but failed in the Senate. Hospitals in the state say it creates an unnecessary level of government oversight, and it will be hard to find enough nurses to fill the number of positions needed to stay in line with the bill’s requirements.

David Keepnews, executive director of the Washington State Nurses Association, said a lack of nurses means they struggle to provide the care patients need. He thinks the bill is needed to stop the hemorrhaging within the profession, and could even reverse it.

“We’ve heard from many nurses who have left that if conditions were different, especially in terms of adequate staffing, that they would come back to nursing,” Keepnews pointed out. “But we are losing people. We’re losing talented, experienced nurses every day.”

Washington state already requires staffing committees in hospitals to develop staffing plans, but Robison and supporters of the Safe Staffing Standards bill argued the committees do not have enough teeth to solve the issue.

“The most important thing that we can do is have some oversight that helps to ensure safe staffing levels,” Robison stressed. “Because without that, none of the other fixes matter.”